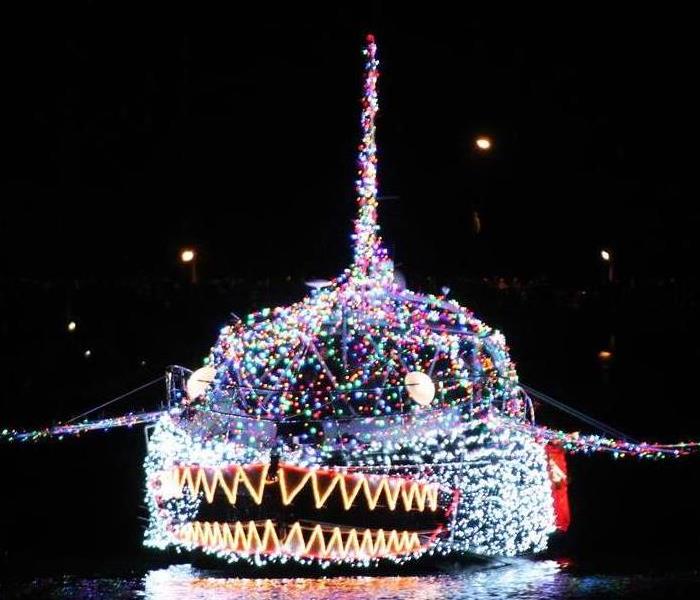 The community holiday parades will be as follows: